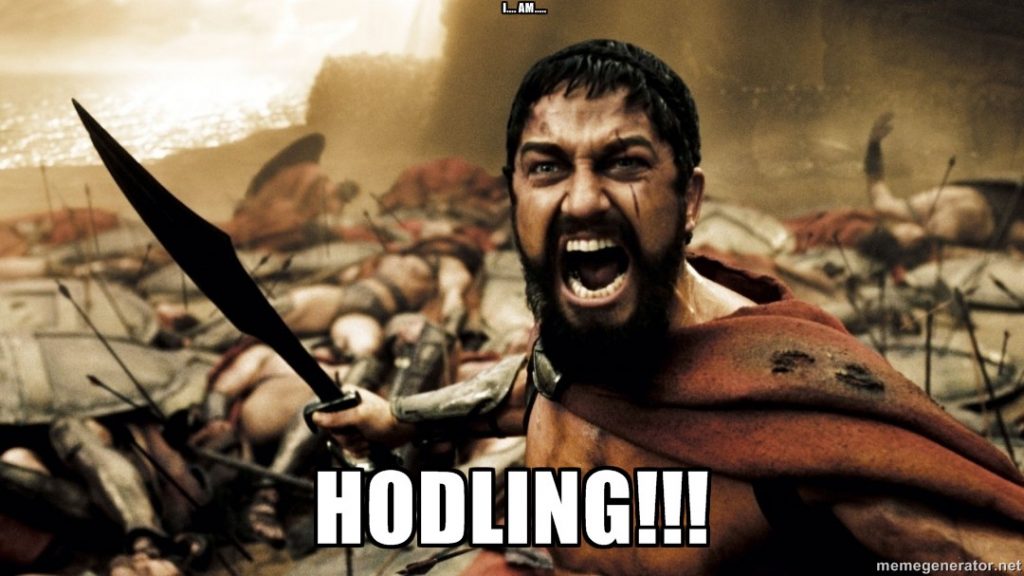 What does HODL mean?

HODL or “Hold On for Dear Life” is a term used in the Cryptocurrency market which displays efforts to hold onto your coins long term.

The origin of the term HODL came from an enthusiastic Bitcoin Talk thread where the thread starter announced that he would hold on to his coins because he realizes his lack of trading skills and was committed to not “panic sell” his Cryptocurrency holdings.

This term quickly spread like wild fire and became widely used throughout the Cryptocurrency market.

Why Should You HODL?

This is an investment strategy that promotes earning more profits by holding your coins long term instead of day trading coins to earn smaller short term profits.

HODLing is also used to avoid panic sellers who would typically sell off their coins during a big dump or crash in value.

It’s very common for the value of Cryptocurrency to fluctuate drastically even during a crash, which induces a lot of fear into coin owners.

However in most cases, the value of that coin will typically rise back up to its original value if not more.

You only lose money if you sell at a loss.  By not selling, you maintain your original holdings and can possibly benefit from a rise in value in the future.

Patience is key to your HODLing success!

In July 2017, the HODL Movement was ramped up by Max Lee from High on Coins.

His theory was to HODL low volume coins as a community. Reducing supply on the market while hoping to increase demand. In turn, causing an increase in price of coins and as well as profits for HODLers.

Currently this “experiment” is still a work in progress and the results of the HODL Movement will be determined in the future.

Next How to Trade Bitcoin Cryptocurrency for Beginners 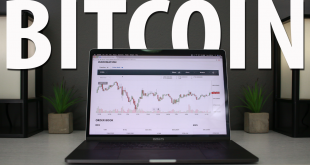 How to Trade Bitcoin Cryptocurrency for Beginners